Dr. Rodriguez is an internationally renowned vascular surgeon who has devoted his life to Vascular education, research, and teaching. He is a highly skilled bilingual surgeon who specializes in the aggressive treatment of Vascular Disease. He received his Vascular fellowship at the Arizona Heart Institute and the Phoenix Regional Medical Center. As part of his advanced wound care training, Dr. Rodriguez received his certification in hyperbaric medicine at the Undersea and Hyperbaric Medical Society. He served as the Director of the Vascular & Endovascular Fellowship Training Program at the Arizona Heart Institute under the tutelage of the world-recognized surgeon, Dr. Edward B. Diethrich, and was the Director of the Arizona Heart Hospital (AHI) Wound Center from 1998 until 2015.

Dr. Rodriguez spent nearly twenty years as the Instructor of the Endovascular Surgery intermediate and advanced training program at both Columbia Medical Center and the Arizona Heart Hospital. He also served as an Assistant Professor at Midwestern University teaching for many years. He has been a guest speaker at several international medical symposiums. In addition to his educational speaking engagements, Dr. Rodriguez has authored multiple book chapters along with works that have been published worldwide in over eighty major peer-reviewed journals from 1992-current. 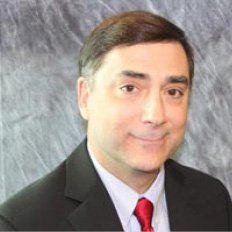 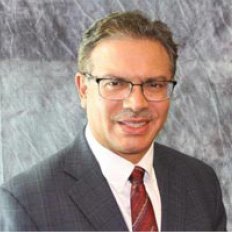 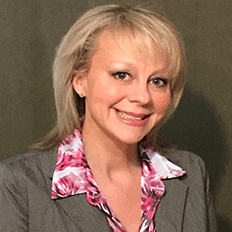 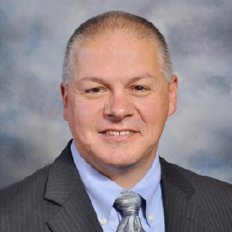